Back to All Articles

Situated in the north of Israel, the city of Haifa is widely regarded to be one of the friendliest places in this part of the world. It’s also home to some truly magnificent attractions. Top of the list of must-see attractions in the city is the golden domed Bahá'í Shrine and its impeccably manicured terraces. Mount Carmel offers terrific views of the local area, while visitors with an afternoon to spare can enjoy a stroll along the Louis Promenade, which offers a perfect snapshot of the city, with plenty of places to eat and drink along the way.

Haifa is also one of Israel’s major port cities, welcoming cruise ships on a regular basis. Even visitors with just a few hours on their hands will find plenty to do and see, and come away with an unforgettable impression of the city. 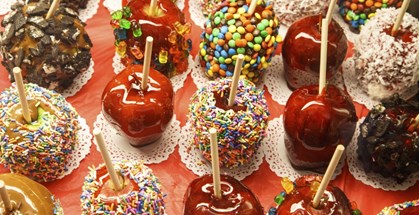 Cultural Events in Haifa You Won’t Want To Miss

From the Haifa film festival to a multi faith carnival, the city of Haifa in Israel hosts a selection of festivals and cultural events that you just won’t want to miss. Here are five events that make a trip to Haifa more than worthw...
Read More >
Article by: eldan 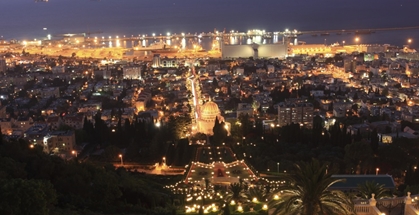 When it comes to finding things to do in Haifa, there’re plenty of choices. From visiting the stunningly perfect landscaped gardens of the Baha'i Shrine to checking in on the animals at Haifa Educational Zoo, there’s no shortage of...
Read More >
Article by: eldan 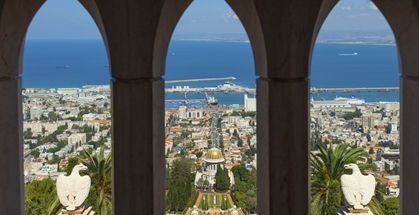 The largest city in the north of Israel, Haifa is a something of a smelting pot of technology, religion, and tourism. Once considered anything but a tourist destination, today the city offers visitors an array of remarkable attracti...
Read More >
Article by: eldan