Best trips ideas and locations in israel Back to All Articles

There are an incredible number of fascinating historical sites in Israel, but if time is limited Masada, Caesarea and Acre should be high on the wish list.

Masada is one of Israel’s most popular tourist sites. The ancient fortress overlooking the Dead Sea was built by King Herod, the famous Roman King. Visitors can access the hilltop fortress via cable car or on foot to see the remains of a Roman palace, ancient artifacts and an early example of a synagogue.

Caesarea enjoys a spectacular location on the shores of the Mediterranean and is one of the great ports of antiquity. Time and warfare caused the majority of the city to disappear under the land and sea by the 14th century, and visitors today can see the remains of archeological excavations dating back to Roman times.

The ancient walled city of Acre is one of the oldest continuously inhabited sites in the world. Located in the north of Israel, Acre was a strategic port in crusader times, and is also one of the holiest city to people of the Baha'i faith. 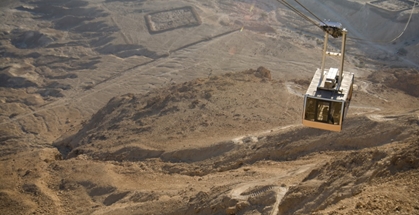 Located on a mountaintop high above the Judean Desert, Masada in Israelhas become one of the most popular destinations for tourists seeking out the best historical sites the Holy Land has to offer.
Read More >
Article by: eldan 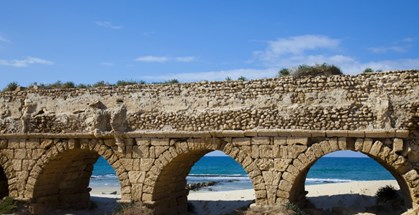 Thanks to its mixture of historical sites and lavish modern amenities, Caesarea in Israel is one of the most popular destinations for tourists visiting the country.
Read More >
Article by: eldan 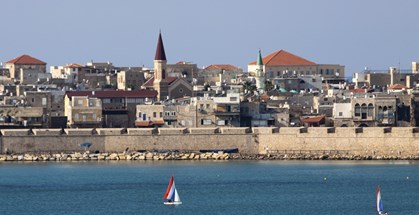 Discover the Best of Acre

The city of Akko in Israel– or Acre as it's also known – is full of charm, intrigue, and plenty of tourist delights. For these reasons it’s earned a place as one of Israel’s hidden tourist gems.
Read More >
Article by: eldan